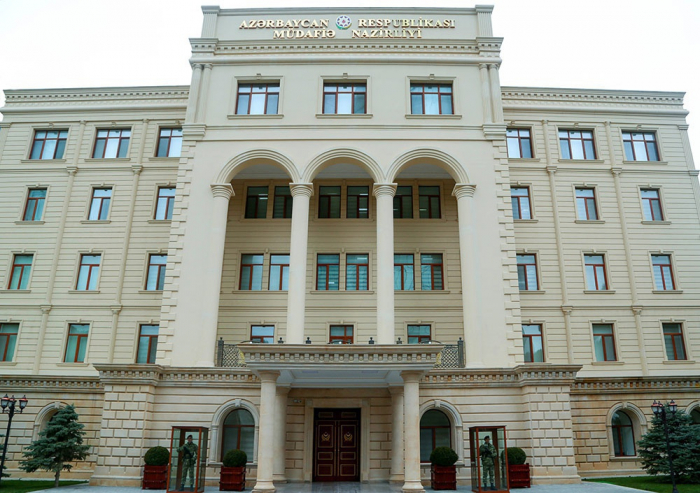 According to operational information received in connection with the activities of reconnaissance-sabotage groups of the Armenian armed forces in the Kalbajar region of the Armenian-Azerbaijani state border, on May 27 at about 03:00 the reconnaissance groups crossed the state border of Azerbaijan and attempted to mine Azerbaijani territory and to commit other acts of sabotage, the Defense Ministry of Azerbaijan said in a statement.

According to initial information, Armenia’s two reconnaissance-sabotage groups crossed the state border in two directions. One of the groups consisted of 9 servicemen and the other 15 servicemen. The movement of the reconnaissance-sabotage groups was taken under control. The Azerbaijan army took urgent operational measures against both enemy groups that were attempting to mine the supply routes and passages on Azerbaijani territory leading to our posts.

Other Armenian servicemen immediately left the territory of Azerbaijan and retreated.