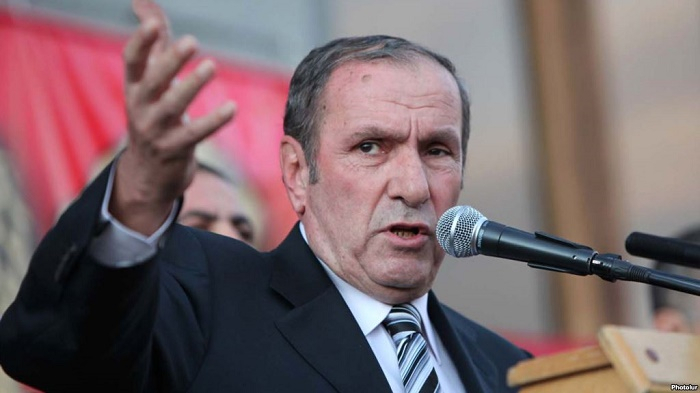 The situation in Armenia is threatening to escalate almost into a civil war, the country will face sad days, the first President of Armenia Levon Ter-Petrosyan said, AzVision.az reports.

Ter-Petrosyan said there is a strong antagonism between the supporters of the acting Prime Minister Nikol Pashinyan and ex-President Robert Kocharian.

“I myself afraid to imagine what will happen if this enmity is not stopped. I believe that both sides resolve the issue of life and death,” the ex-president noted.

Ter-Petrosyan called the transition to a parliamentary form of government the biggest mistake of the third president, Serzh Sargsyan, who brought trouble on his own head.