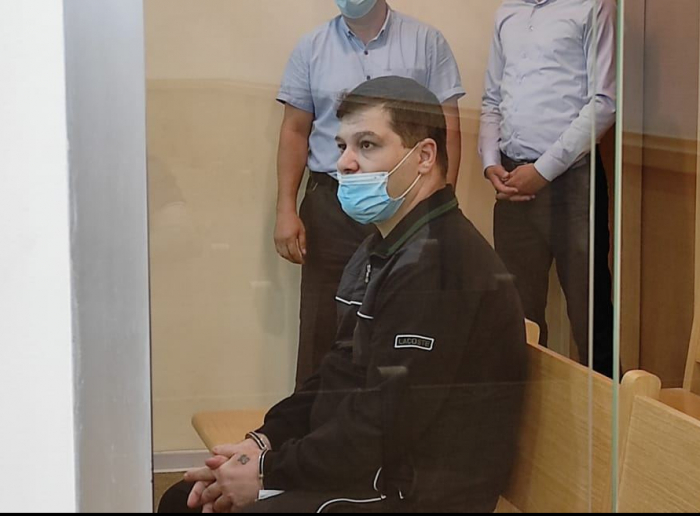 A Baku court has rejected the petition of a Lebanese citizen accused of terrorist activity against Azerbaijan.

In the Yasamal District Court in Baku, a preparatory hearing is being held on the case of Lebanese citizen Euljekjian Vicken Abraham, accused of terrorist activities against Azerbaijan.

The lawyer who spoke at the meeting petitioned for the return of the case for preliminary investigation. In turn, the state prosecutor said that the petition was unfounded.

After that, the court retired for deliberation. Following the meeting, the court rejected the petition of the accused.