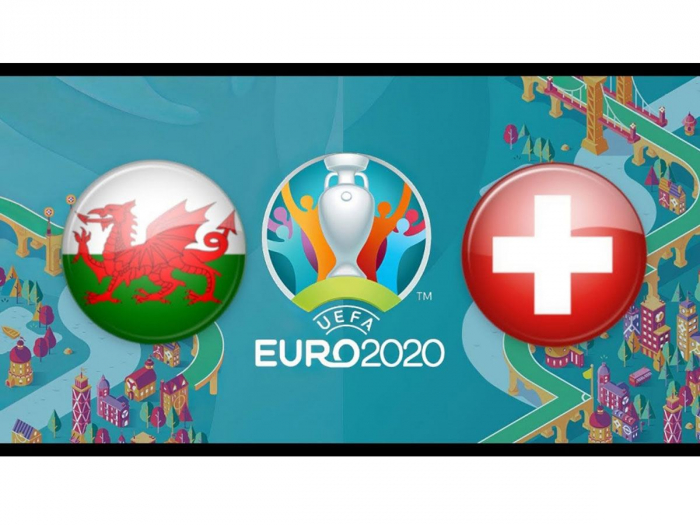 The first game of Group A has started in Baku within the EURO 2020, AzVision.az reports. Switzerland is meeting Wales at the Baku Olympic Stadium.

The other three games of Group A will also be held in Baku.

The Baku Olympic Stadium will host four matches of the EURO 2020. Three of them are Group A matches:

UEFA EURO 2020 will be held from June 11 to July 11 in 11 European cities. On June 11, the first game of Group A of the European Football Championship took place in Rome, where Italy defeated Turkey 3:0.

Last year the European Football Championship was postponed due to the coronavirus pandemic.