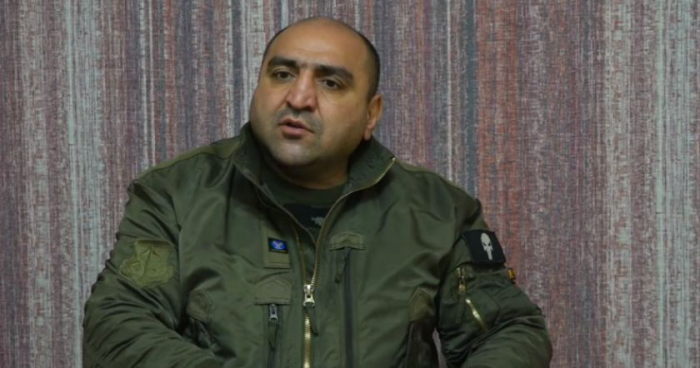 Hokhikyan noted that this is the first political arrest after the early parliamentary elections, a spark of repression: "We can already say that repressions have started in our country. Artur Ayvazyan, commander of the Monax special intelligence and sabotage group, was detained. A few days ago, in a film I made about the war, he revealed solid facts about how Hadrut was handed over and how the road to Shusha was lost".

Note that, Artur Ayvazyan, who participated in the Second Karabakh War, often spoke out against the government over the shortcomings of the war.