"The crisis in Armenia will not be resolved" - Kolerov 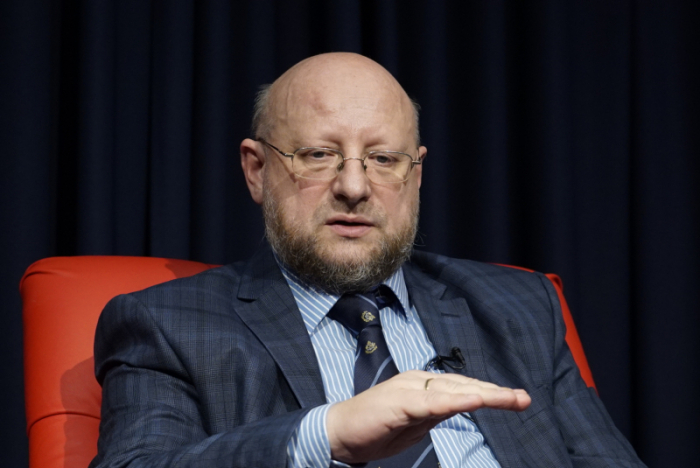 Following the snap elections in Armenia, several questions rose about the fate of the country.

Russian politician Modest Kolerov commented on the internal and foreign policy, that will be followed by Yerevan. He noted that during the parliamentary elections, only a quarter of citizens voted for Pashinyan's "Civil contract" party.

Russian politician noted that Pashinay, who will continue to lead the country is unstable politician.

Regarding the relations between Moscow and Yerevan following the elections, Modest Kolerov said that these relations will not change until Armenia demands withdrawal of the Russian base.

"As you see, Pashinyan won the majority of the constitution at parliament with minimal legitimacy. It means that the crisis will not be resolved in the country," Kolerov added.