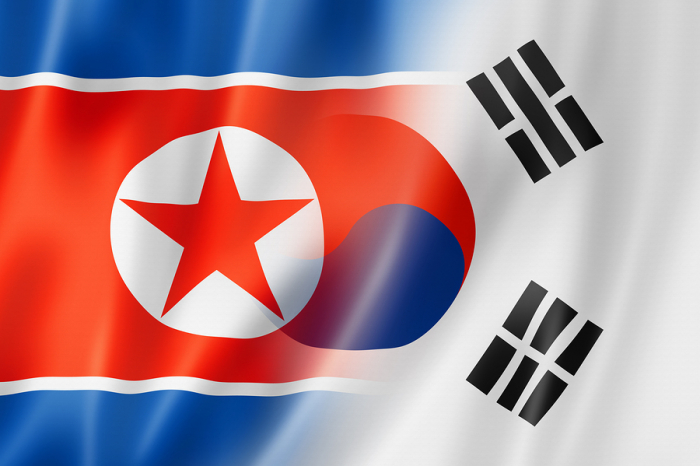 According to the presidential administration, the two leaders have regularly exchanged messages since April. Those contacts helped to re-establish the communication channel, which Pyongyang unilaterally severed in 2020.

The two presidents also agreed to promote restoration of trust and improvement of bilateral relations.

On June 9, 2020, North Korea blocked all communication lines with South Korea in response to unauthorized launch of balloons with anti-governmental propaganda leaflets across the border. Pyongyang viewed these actions as a hostile act that violated peaceful agreements. In response, DPRK cut all phones in the permanent inter-Korean communications office, including the communications channel between the military, and the hotline between the South Korean president and the DPRK Worker’s Party Central Committee. Later, Pyongyang blew up a building in the border city of Kaesong, which housed the inter-Korean communications office.

On June 15, a spokesperson of South Korea’s unification ministry said communication channels must be immediately restored without any preconditions.