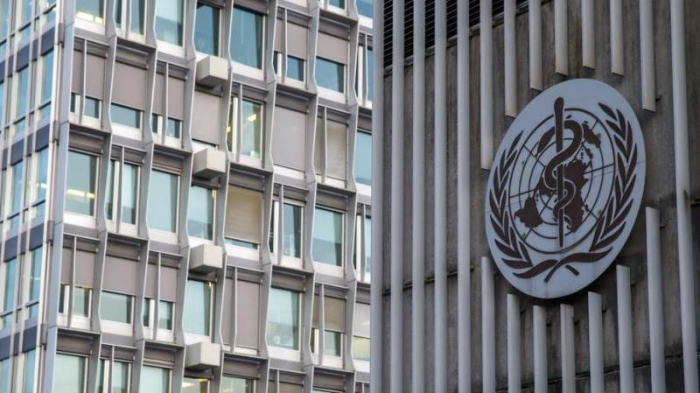 The global number of new COVID-19 cases is on the increase, with 3.8 million new infections confirmed in the week between July 19 and July 25, and a "sharp" jump has been reported in the number of deaths, the World Health Organization (WHO) said, AzVision.az reports citing Xinhua.

For the past week, the global number of new cases rose by 8 percent compared with the previous week, which was largely attributed to substantial increases in the Americas and the Western Pacific Regions, the WHO said in its weekly update report.

With over 69,000, the number of COVID-19 deaths reported during the period increased by 21 percent week-on-week. Most of the new deaths were reported from the Americas and South-East Asia Regions, said the report.

The impact of COVID-19 in Africa has been relatively less severe in recent days, as in many countries there the Delta variant has not yet been detected, it said.