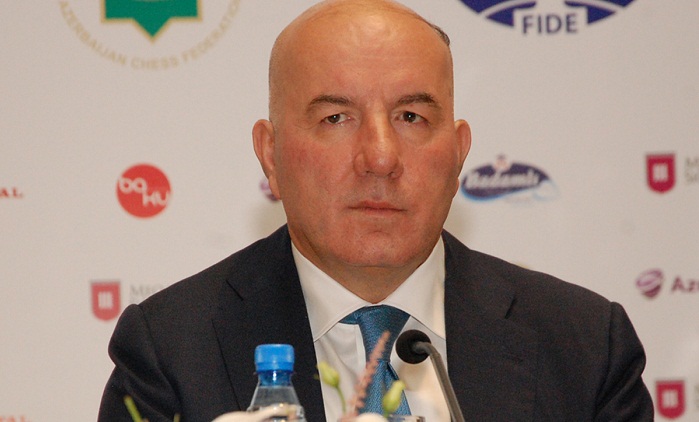 The foreign exchange reserves of the Central Bank of Azerbaijan (CBA) have grown by more than 2 percent since the beginning of 2021, reaching $6.5 billion, Chairman of the CBA board Elman Rustamov said, AzVision.az reports.

"Since the beginning of the year, strategic foreign exchange reserves have exceeded $52.2 billion. All these factors show the stability of our national currency," the CBA chairman said.