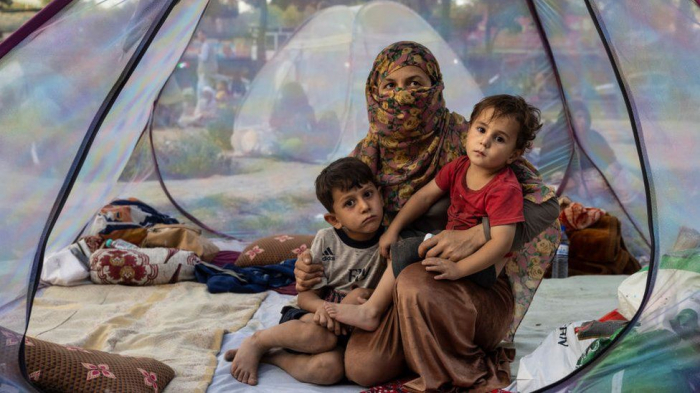 The Taliban have captured Afghanistan's second largest city, Kandahar, in what is a crushing blow for the government and a major win for the militants.

The city was once the Taliban's stronghold, and is strategically important as a leading trade hub.

Kandahar is the latest city to fall, after Herat and Ghazni on Thursday.

Meanwhile, the United States said it is sending nearly 3,000 troops back into Afghanistan to help evacuate staff from the American embassy.

The US said it was sending troops to the airport in Kabul to help evacuate a "significant" number of embassy staff on special flights.

The UK said it was also deploying about 600 troops on a short-term basis to provide support to British nationals leaving the country. The number of staff working at the British embassy in Kabul has a been reduced to a core team.

The insurgents have moved quickly, seizing new territories as US and other foreign troops withdraw after 20 years of military operations.

Within hours of each other on Thursday some of Afghanistan's most important cities were captured - Herat, Ghazni and Qala-I-Naw came under Taliban control.

A Taliban spokesman also announced that "Kandahar is completely conquered".

A local government official told the Reuters news agency that the city had fallen to the insurgents "following heavy clashes" on Thursday night.

Sources have told the BBC that the southern city of Lashkar Gah, the capital of Helmand province, has also been taken by the militants, although this has also not been confirmed.

The Taliban now control most of northern Afghanistan and about a third of the country's regional capitals.

There are increasing concerns that the militants will continue their lightning speed offensive toward the capital, Kabul, where tens of thousands of civilians have fled violent street fighting.

"The speed of the Taliban's advance has shocked even seasoned military analysts," the BBC's South Asia Editor, Anbarasan Ethirajan said.