Erdogan says Turkey ready for talks with Taliban if necessary 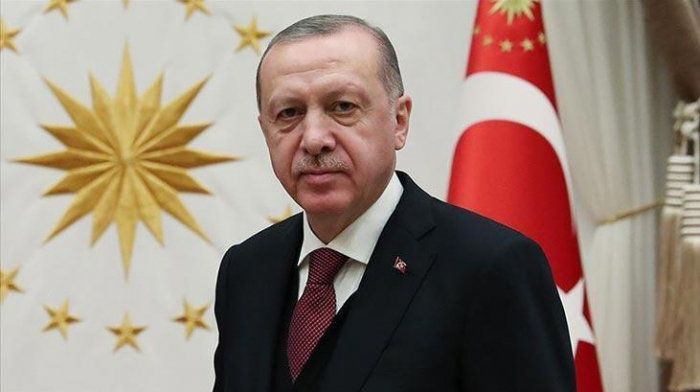 Turkey is ready to hold talks with the Taliban if necessary, the country’s president said on Friday, AzVision.az reports citing Anadolu Agency.

“If there is a knock on our door, we will open it for dialogue,” Recep Tayyip Erdogan told reporters after Friday prayers in Istanbul.

He criticized the Western world and Islamic states for their lack of interest and care for Afghanistan over the past two decades.

Turkey has been putting in the necessary effort for Afghanistan’s development and will continue to do so, the president asserted.

On the wave of migration from Afghanistan following the Taliban takeover, Erdogan said Turkey is also hosting some 300,000 undocumented Afghan migrants.

The Taliban seized control of Afghanistan after taking Kabul on Aug. 15, forcing the president and other top officials to leave the country.

The unexpected power grab has triggered a rush to flee Afghanistan, including civilians who assisted foreign soldiers or groups and now fear Taliban retribution.