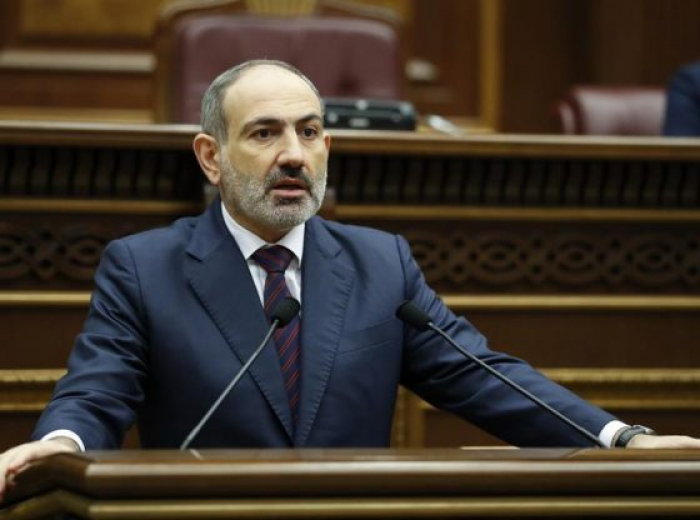 Speech by Armenian Prime Minister Nikol Pashinyan at the government meeting shocked Armenians in the literal sense of the word, AzVision.az reports citing the Armenian media.

So, during his speech, Pashinyan suddenly began to use Azerbaijani toponyms, surprising the radically-minded Armenian society.

"The opening of the road on the sections of Eyvazly and Chayzami [settlements of Azerbaijani Gubadly district, close to the border between Armenia and Azerbaijan] can become a very good symbol of regional stability," he said.

Another heavy blow to Armenian radicals and other destructive forces trying to prevent the establishment of peace in the Caucasus was the PM’s statement about Turkey. According to him, he received positive signals from the country on the restoration of lasting peace, tranquility, and stability in the region.

"I must say that we have received some positive and optimistic signals from Turkey. We appreciate these signals. We will respond to positive signals," Pashinyan also noted.