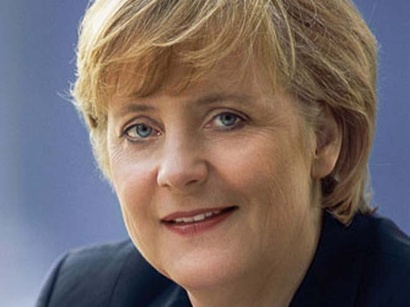 Her Christian Democrats (CDU) bloc took about 42% of the vote.

But she might yet have to seek a grand coalition with the Social Democrats (SPD) who won about 26% of the vote.

Mrs Merkel`s preferred liberal partners have not made it into parliament.

The results showed that the liberal Free Democrats (FDP) won only 4.8%, which correspondents say is a disaster for the junior coalition partner, leaving it with no national representation in parliament for the first time in Germany`s post-war history.

The FDP was beaten by the Green Party (8.4%) and the former communist Left Party (8.6%), and even the new Alternative fuer Deutschland (AfD), which advocates withdrawal from the euro currency and took about 4.7%, just short of the parliamentary threshold.

There was at one point speculation on German television that Mrs Merkel`s CDU and their Bavarian sister CSU might even win enough seats for an absolute majority - the first in half a century.