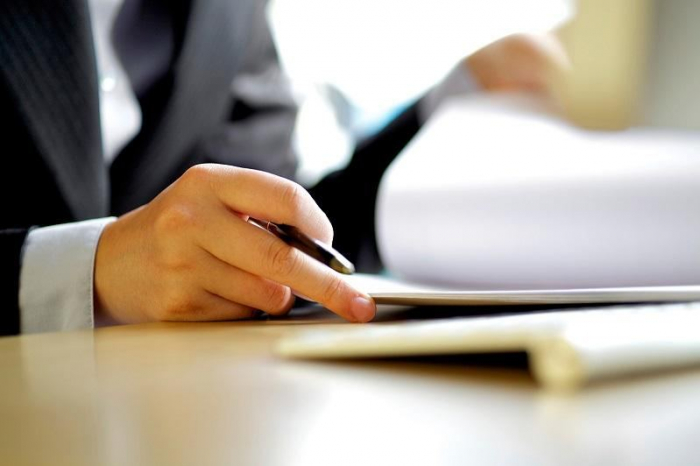 This became known during an online meeting of employees of the State Tax Service under the Ministry of Economy of Azerbaijan with business unions and associations.

During the meeting, discussions took place on the problems faced by entrepreneurs in the fields of economic activity, administration and application of tax legislation.

Issues related to the activities of taxpayers working in the field of information technology were also considered.

The proposals of representatives of the relevant sector on tax legislation were also heard, clarifications were given on a number of issues and it was noted that cooperation in this direction would be continued.