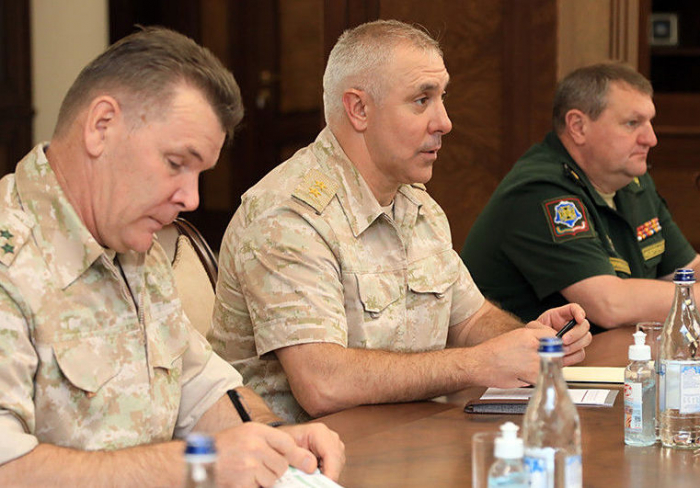 During the meeting, Muradov said he ended his tenure as commander of the Russian peacekeeping contingent.

Muradov did not name who will replace him as commander of Russian peacekeepers.

During the meeting, the sides discussed the ongoing peacekeeping mission in Karabakh and the situation on the Armenian-Azerbaijani border.