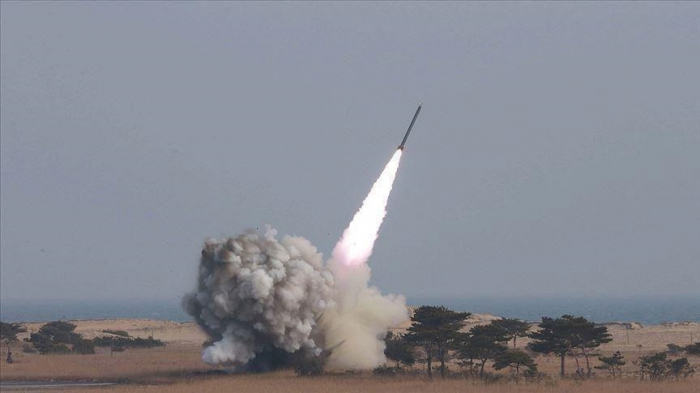 “The Houthi militia deliberately targeted civilians and civilian infrastructure. We are dealing with the threats firmly to protect civilians from hostile attacks,” the Arab Coalition said in a statement.

The Yemeni government has repeatedly expressed its willingness to see an end to the yearslong war, which has resulted in one of the worst humanitarian catastrophes in the world.