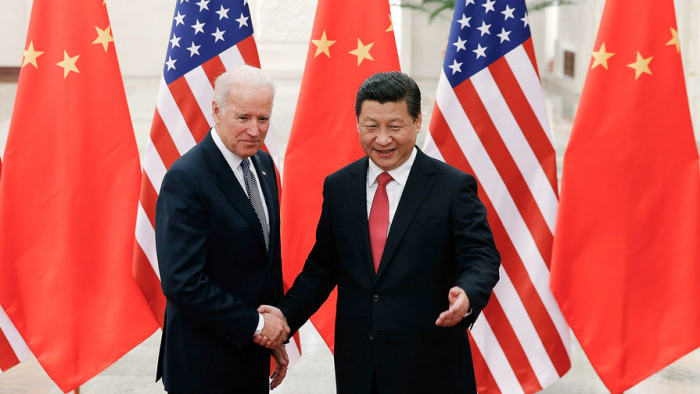 U.S. President Joe Biden spoke by phone with his Chinese counterpart Xi Jinping for about 90 minutes on Thursday, a senior U.S. official said, with both leaders discussing the need to avoid letting competition between the world's two largest economies veer into conflict, AzVision.az reports citing Reuters.

Relations between Washington and Beijing have been at their lowest point in decades and it was only the second call between the leaders since Biden took office in January.

The Chinese report added that both sides agreed to maintain frequent contact and to ask working-level teams to increase communications.

Occasional high-level meetings since Xi and Biden's first call in February have yielded scant progress on a slew of issues, from climate change, to human rights, and transparency over the origins of COVID-19.

During the ensuing months, the two sides have lashed out at each other on an almost constantly, often resorting to vitriolic public attacks, slapping sanctions on each other's officials and criticizing the other for not upholding their international obligations.

"President Biden underscored the United States' enduring interest in peace, stability, and prosperity in the Indo-Pacific and the world and the two leaders discussed the responsibility of both nations to ensure competition does not veer into conflict," the statement said.