Trade between Azerbaijan and the Turkic-speaking countries amounted to $2.6 billion - Economy minister 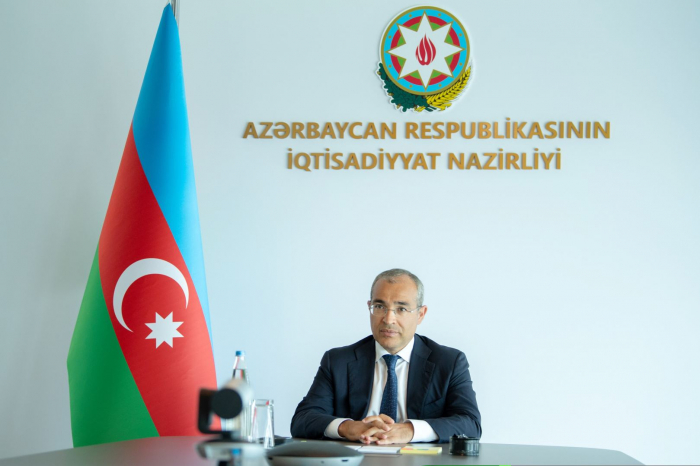 The trade between Azerbaijan and the Turkic-speaking countries for seven months of 2021 amounted to $2.6 billion, which is 15 percent of the country's total turnover, the Azerbaijani Minister of Economy Mikayil Jabbarov said.

Jabbarov made the remark at the 10th meeting of the Economy Ministers of the Turkic Council, Trend reports.

He said that in particular, Azerbaijan's trade with Hungary increased by 75 percent.