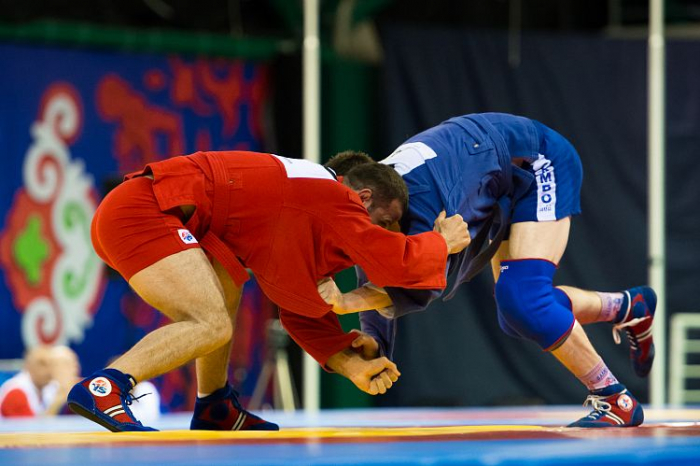 The First games of the CIS countries end on September 11.