Trump hints at 2024 run while visiting NYC cops and firefighters 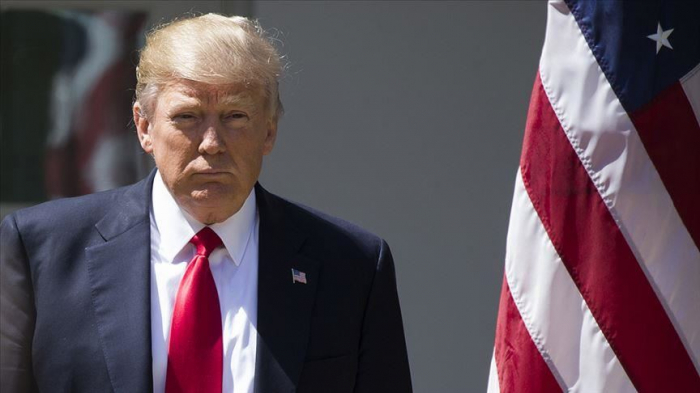 Former President Donald Trump on Saturday strongly hinted that he would enter the 2024 presidential race, coming close to confirming a 2024 rematch with President Joe Biden during a surprise visit to a New York City police station, AzVision.az reports citing Forbes.

Trump, who didn’t take part in that morning’s memorial service in lower Manhattan for the 20th anniversary of the attacks on the World Trade Center, which was attended by Biden and former presidents Barack Obama and Bill Clinton, told an audience of police and firefighters that while he couldn’t say yet whether he planned to run, “I know what I’m going to do” and “I think you’re going to be very happy.”

After praising his administration’s handling of the economy, Trump attacked Biden’s withdrawal of troops from Afghanistan, calling it “gross incompetence” that “left Americans behind, and others too.”

It was the second time in a day that Trump criticized how Biden ended the war: In a short video released to mark the 9/11 anniversary, the former president blasted Biden’s approach as “bad planning [and] incredible weakness” that made him “look like a fool.”

“Oh, that’s a tough question,” Trump joked when asked if he was going to run for president again. “Actually, for me it’s an easy question.”