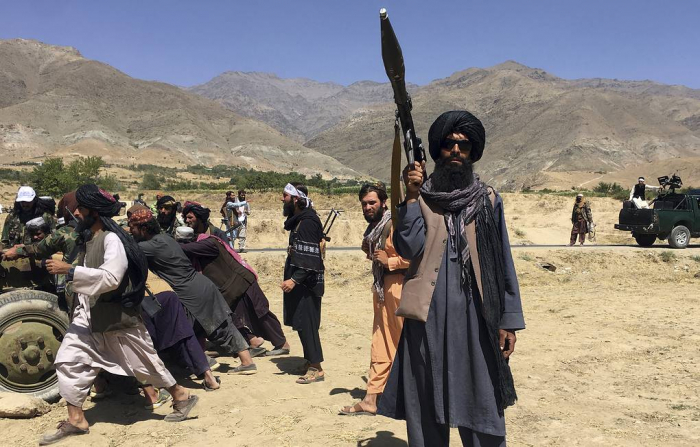 Hostilities between the Taliban and the National Resistance front broke out on Sunday after a break in Afghanistan’s north province of Baghlan, a source in the region close to the militia told, AzVision.az reports citing TASS.

"This morning, clashes between the Taliban and militia fighters started again in Baghlan’s Andarab Valley located in the Puli Hisar District. Taliban fighters suffered losses and were forced to retreat from this area," the source said.