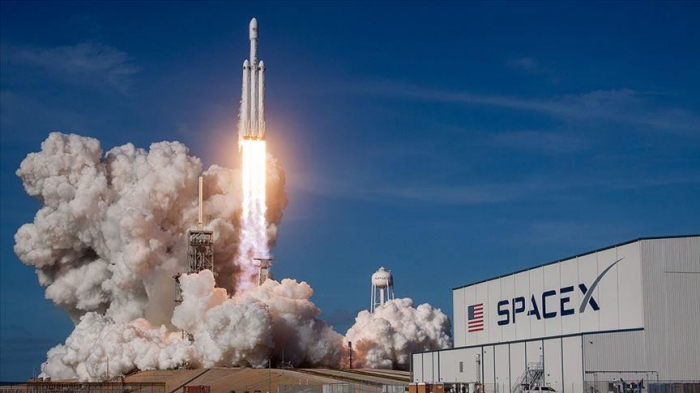 SpaceX is set to launch four people into space Wednesday on a three-day mission that is the first to orbit the Earth with exclusively private citizens on board, as Elon Musk's company enters the space tourism fray, AzVision.az reports citing AFP.

The SpaceX flight has been chartered by American billionaire Jared Isaacman, the 38-year-old founder and CEO of payment processing company Shift4 Payment. He is also a seasoned pilot.

The exact price he paid SpaceX hasn't been disclosed, but it runs into the tens of millions of dollars.

The mission itself is far more ambitious in scope than the few weightless minutes Virgin Galactic and Blue Origin customers can buy.

The SpaceX Crew Dragon will be flying further than the orbit of the International Space Station.

"The risk is not zero," said Isaacman in an episode of a Netflix documentary about the mission.

SpaceX has already given no fewer than ten astronauts rides to the ISS on behalf of NASA -- but this will be the first time taking non-professional astronauts.

Lift-off is scheduled for Wednesday from 8:00 pm Eastern Time (0000 GMT) from launch pad 39A, at NASA's Kennedy Center in Florida, from where the Apollo missions to the Moon took off.