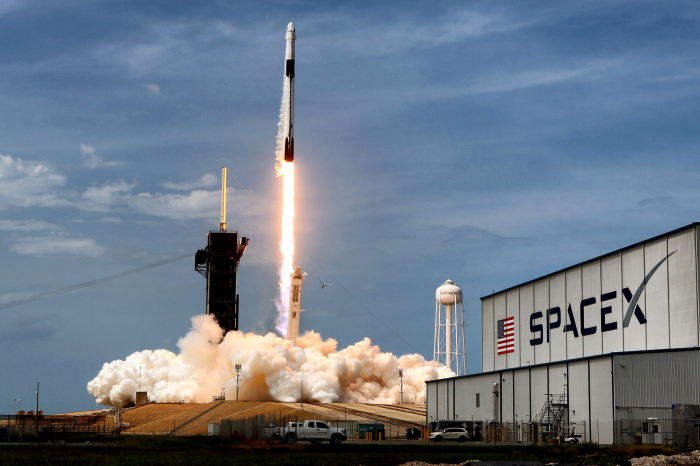 The Crew Dragon spacecraft, named as Inspiration4 and sent from Kennedy Space Center, entered the orbit of earth shortly after the launch.

As the world's first all-commercial astronaut mission to orbit, Inspiration4 is commanded by Jared Isaacman, the 38-year-old founder and CEO of Shift4 Payments, said SpaceX.

The spacecraft will remain in a 575-km high orbit for three days before reentering Earth's atmosphere for a soft water landing off the coast of Florida.

The Inspiration4 crew will conduct scientific research designed to advance human health on Earth and during future long-duration space flights.