US must assume responsibility for reconstruction of Afghanistan - Chinese FM 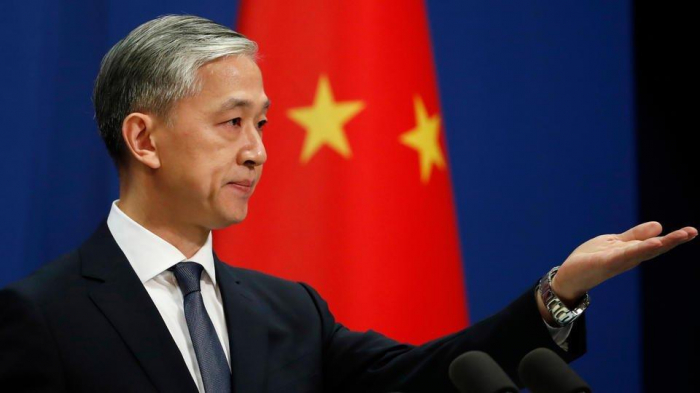 The United States is obliged to assume the responsibility for the reconstruction of Afghanistan and to provide economic and humanitarian assistance to it, China’s Foreign Minister Wang Yi said at a four-party meeting with his Russian, Iranian and Pakistani counterparts on the sidelines of the SCO and CSTO summits in Dushanbe, AzVision.az reports citing TASS.

"The hasty pullout of US troops and allied forces has entailed new problems in Afghanistan," the Chinese Foreign Ministry quotes Wang as saying. He stressed that Afghanistan’s new political structure had not taken shape yet, ethnic and religious conflicts were serious and the risks of local conflicts high, there were problems with the well-being of the population and the development prospects looked uncertain.

"The United States must comply with the assumed commitments," Wang said. "The four countries [China, Russia, Iran and Pakistan] must pool efforts with other countries adhering to similar views to persuade the United States to learn the lesson, to assume the responsibility for the reconstruction of Afghanistan and to provide economic and humanitarian assistance to it. It would be wrong to shirk this responsibility."

The Taliban movement launched a large-scale operation for control of Afghanistan after the United States declared its troop pullout. On August 15, Afghanistan’s President Ashraf Ghani stepped down and left the country. The Taliban entered the capital Kabul without encountering any resistance. In September, they said the whole territory of the county was under their control and formed an interim government. All seats on the new Cabinet were taken by the movement’s members, mostly representatives of the country’s largest ethnic group, the Pashtuns.