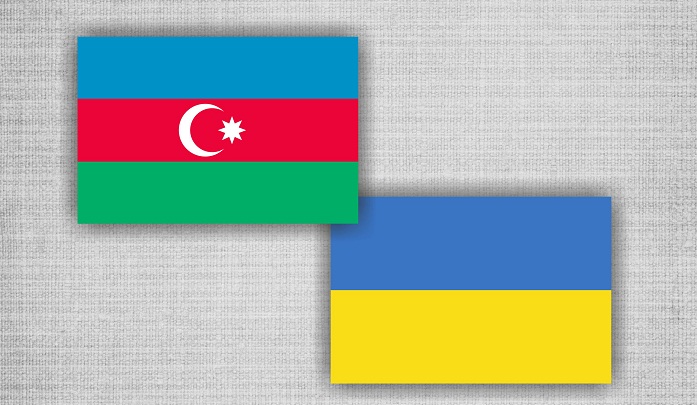 Azerbaijan and Ukraine are developing cooperation in the field of international road transport, AzVision.az reports citing the State Road Transport Service under the Azerbaijani Ministry of Transport, Communications and High Technologies.

According to the ministry, on September 16, a new meeting of the Azerbaijani-Ukrainian joint commission in the field of international road communication between the two countries was held in Kyiv.

"The meeting discussed current projects in the field of international road transport between Azerbaijan and Ukraine, the problems that carriers face in freight and passenger traffic, as well as ways to solve them and provide cargo carriers from both countries with permit forms," ​​the ministry said.

An exchange of views took place on the prospects for the development of transportation and other topical issues, as a result of which a corresponding protocol was signed, the ministry noted.

The Azerbaijani delegation at the meeting was led by the chief of the State Road Transport Service Habib Hasanov, the Ukrainian delegation - by the head of the Department of Road Transport and Security of the Ministry of Infrastructure Kateryna Onishchenko.