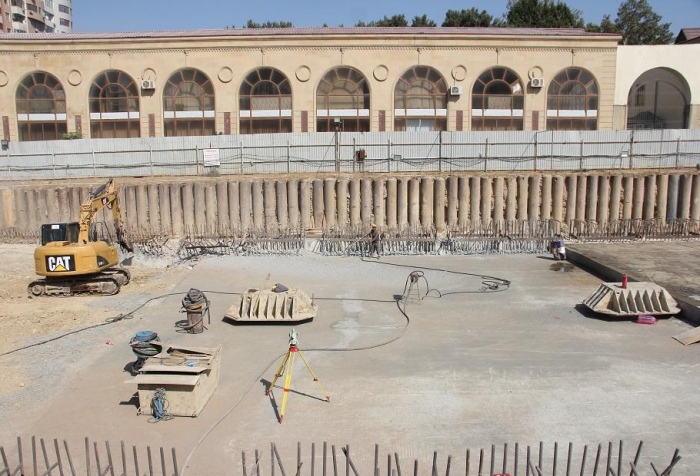 The construction of a new station of the ‘purple’ line of the Baku Metro with the 'B-04' code name has begun in Azerbaijan’s capital, Baku, the Baku Metro CJSC told AzVision.az.

The work is underway on the capital’s Jalil Mammadguluzade street. The construction is carried out using the ‘wall in the ground’ technology, as well as the ‘Memar Ajami’ and ‘November 8’ stations of the ‘purple’ line.

This technology is not only environmentally friendly and economical but also enables efficient construction work in confined spaces. 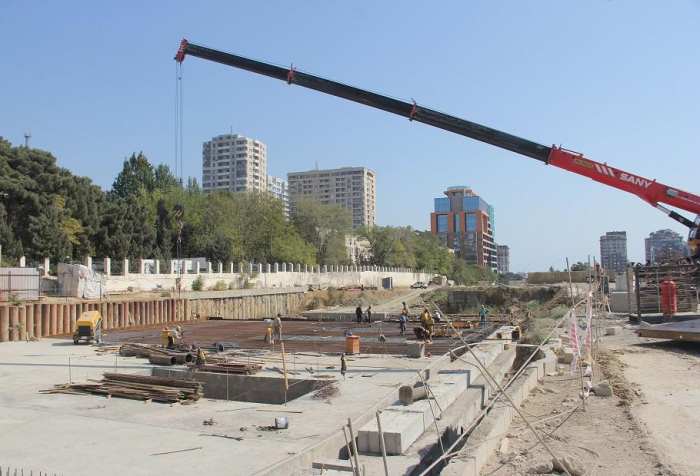 In accordance with the requirements of this method, monolithic reinforced concrete panels were installed on its territory before construction began. Since then, the construction of two tunnels with a length of 1010 and 1021 meters has been completed.

The total length of the station is 170 meters, and construction is underway in three zones. In the first one, installation work has already begun and the frame elements are being assembled from reinforcement. Part of the site has already been concreted. 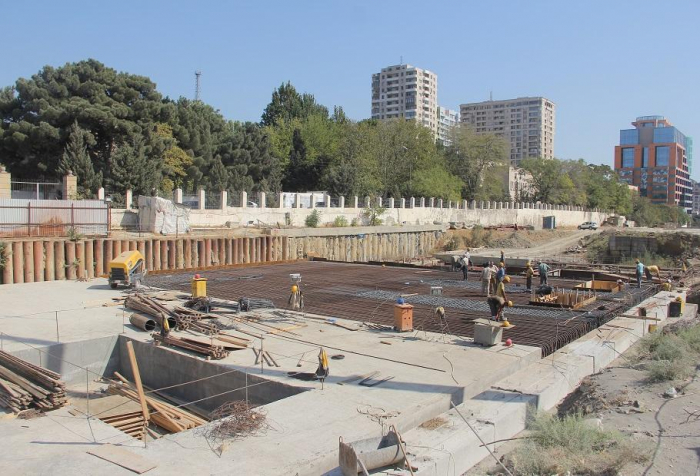 The station is located at a depth of 29-32 meters, depending on the terrain.

The station complex will consist of four levels. The lobby will be located on the first. The second is the transitional or technical level. The third level is intended for the transition to the platform, and the fourth level will contain the platform itself and the tracks.

The platform will be 144 meters long and will receive trains of seven cars, as well as other stations on the purple line. 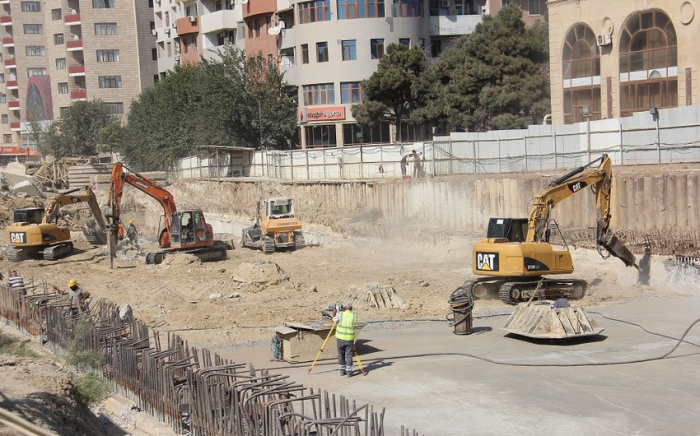 The station will have four entrances and exits. Escalators and stairs to move from level to level will also be installed here.

The 27th metro station will be located on the territory of the electric depot under construction in the village of Khojasan today.

Station B-04 will become the 28th station of the Baku metro. 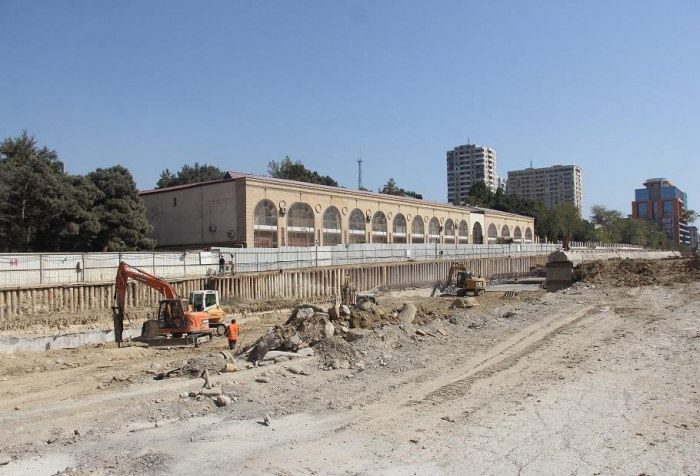