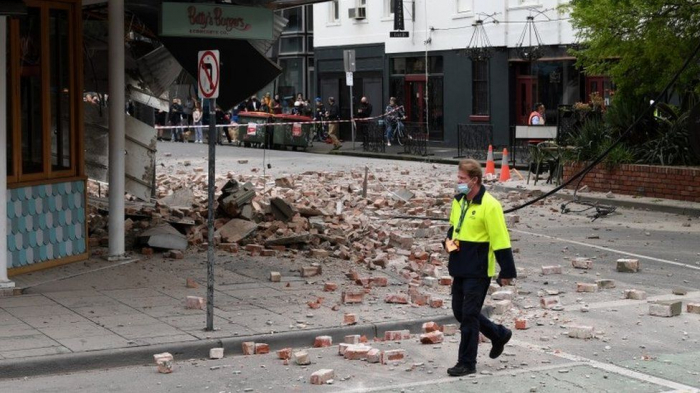 A tsunami warning has not been issued so far, government agency Geoscience Australia said in a statement.

The quake reportedly occurred at a depth of 10 kilometers (6.2 miles) near the town of Mansfield, about 200 kilometers (124 miles) northeast of Melbourne.

The agency also reported that a magnitude 4.0 aftershock was later recorded.

While no casualties have been reported so far, the quake was felt as far away as New South Wales and South Australia states.