Azerbaijan intends to effectively use agricultural potential of liberated lands 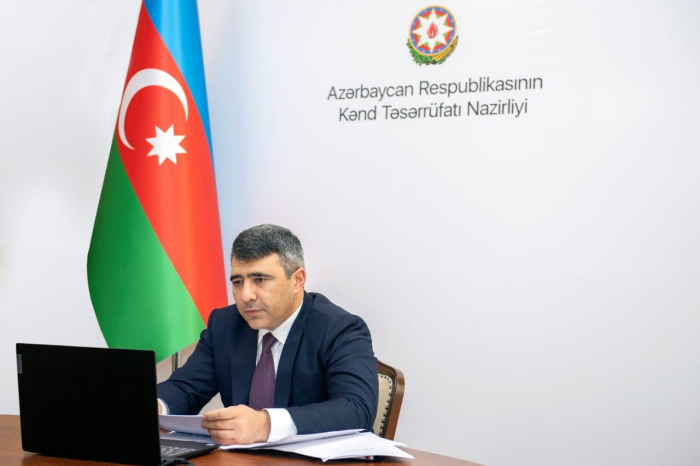 Work is underway in Azerbaijan to effectively use the agricultural potential of the territories liberated from the Armenian occupation, the country’s Agriculture Minister Inam Karimov said, AzVision.az reports.

The minister made the speech during an international conference at the Heydar Aliyev Center in Baku.

He noted that major work is underway in the liberated lands to create an infrastructure based on the principles of ‘smart village’ and ‘smart city’ and work on reconstruction within the smart concept.

"The concept of ‘smart village’ is based on the achievements of the 4th industrial revolution, which makes the restoration work more important and plays the role of a benchmark in the further development of agriculture. The introduction of new technologies will become possible only with professional and competent personnel who are able to quickly adapt to innovations and get new knowledge and skills,'' said Karimov.