U.S. bans flight from landing with Americans from Kabul - activists 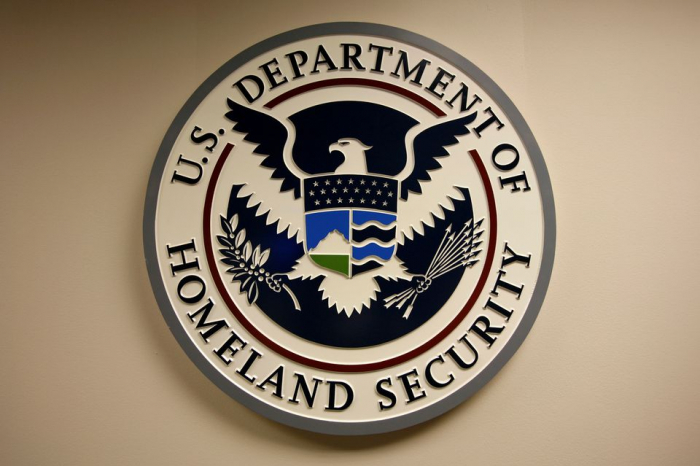 The Department of Homeland Security on Tuesday denied U.S. landing rights for a charter plane carrying more than 100 Americans and U.S. green card holders evacuated from Afghanistan, organizers of the flight said.

"They will not allow a charter on an international flight into a U.S. port of entry," Bryan Stern, a founder of non-profit group Project Dynamo, said of the department's Customs and Border Protection agency.

Stern spoke to Reuters from aboard a plane his group chartered from Kam Air, a private Afghan airline, that he said had been sitting for 14 hours at Abu Dhabi airport after arriving from Kabul with 117 people, including 59 children.

His group is one of several that emerged from ad hoc networks of U.S. military veterans, current and former U.S. officials and others that formed to bolster last month's U.S. evacuation operation they saw as chaotic and badly organized.

DHS did not immediately respond to a request for comment.

An administration official, speaking on condition of anonymity, said they were unfamiliar with the matter, but that the U.S. government typically takes time to verify the manifests of charter planes before clearing them to land in the United States.

A senior State Department official on Monday said the United States was aware of about 100 American citizens and legal permanent residents ready to leave Afghanistan.

Twenty-eight Americans, 83 green card holders and six people with U.S. Special Immigration Visas granted to Afghans who worked for the U.S. government during the 20-year war in Afghanistan were aboard the Kam Air flight, Stern said.

He had planned to transfer the passengers to a chartered Ethiopian Airlines plane for an onward flight to the United States that he said the Customs cleared to land at John F. Kennedy International Airport in New York City.

Customs then changed the clearance to Dulles International Airport outside Washington before denying the plane landing rights anywhere in the United States, he said.

Stern said intermediaries in Kabul had obtained permission from the Taliban-run Afghan Civil Aviation Authority for the groups to send a charter flight to retrieve the passengers from Kabul airport.