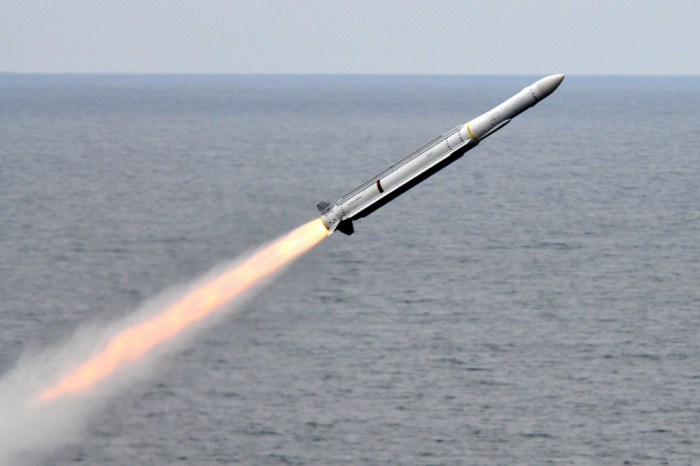 North Korea on Wednesday confirmed that it tested a newly developed hypersonic missile a day earlier that has "strategic significance" in bolstering its self-defense capabilities, AzVision.az reports citing the international media.

In a statement, a defense official said that the Academy of Defense Science test-fired newly developed hypersonic missile of Hwasong-8 type in Toyang-ri, Ryongnim County, Jagang Province in the morning of Sept. 28.

The test launch was watched by Pak Jong Chon, member of the Presidium of the Political Bureau and secretary of the central committee of the Workers' Party of Korea, along with leading officials in the field of defense science.

"The development of hypersonic missile, one of the five top-priority tasks in the field of strategic weapon of the 5-year plan for development of defense science and weapon systems, has been promoted according to the successive, scientific and reliable development process," said the statement, published by the Korean Central News Agency.

On Tuesday, South Korea's military said that North Korea fired a short-range missile into the sea off its east coast and that Seoul and Washington intelligence “are analyzing the launch for additional information.”

Soon after the North Korea’s move, top security officials in Seoul met for an emergency meeting and “voiced regret” over Pyongyang’s move.

Tensions have been high on the Korean Peninsula after both Pyongyang and Seoul test-launched ballistic missiles just hours apart earlier this month.