Former French president Sarkozy sentenced to one year in prison 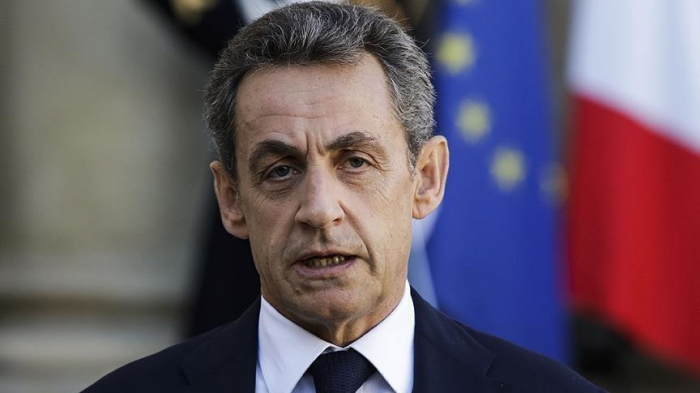 Charged with fraud in his 2012 presidential campaign, Sarkozy was handed the year-long term, six months of which would be suspended, according to news outlet France24.

The court found that the expenses Sarkozy, who ultimately lost the vote, doled out to his re-election campaign were twice their legal limit. He will be able to serve his sentence at home.

The verdict was read early on Thursday morning at the 11th correctional chamber. Thirteen co-defendants were also found guilty for various charges including complicity in the illegal campaign financing.

Sarkozy had been "warned in writing of the risk of exceeding" the legal financing limit, the verdict said, adding that he had "continued to organize meetings" despite this. "It was not his first campaign. He had experience as a candidate," it said.

Sarkozy had already been charged in March in a separate case and had been sentenced to three years in prison for corruption and influence peddling with one year suspended. The former president has continued to deny the charges in both cases.