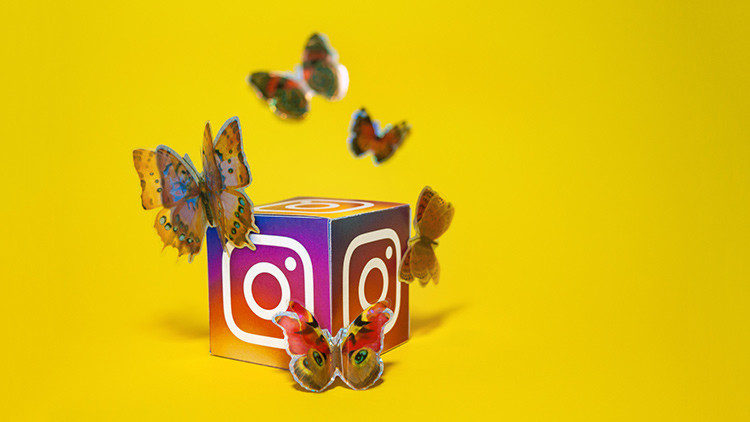 Major social media stars including Kim Kardashian, Justin Bieber and Charli D'Amelio are among celebrities whose Instagram followers experience more negative feelings about their self-image, according to internal Facebook (FB.O) research revealed by the Wall Street Journal this week, raising questions about the impact of celebrity culture online.

The Journal released the leaked research slide decks on Wednesday, which served as the basis of articles it published earlier this month saying that Facebook knew its apps harmed the mental health of some teenage girls and young users.

The research, titled "Social comparison on Instagram," surveyed 100,000 people in March and April 2020 in nine countries, including the United States, Australia and Brazil.

Facebook spokesperson Kevin McAlister said the survey respondents were not asked to name specific accounts, but researchers found the celebrity accounts were "some of the most frequently seen accounts for people who told us they experienced either higher or lower levels of negative social comparison on Instagram," based on the company's internal data.

He noted the findings made sense because the celebrities listed have more than 30 million followers each.

Facebook researchers did not study whether users' exposure to those celebrity accounts led to negative feelings about themselves.

Facebook researchers noted in the slide decks that the company could partner with the stars on campaigns to reduce negative comparisons.

On the other hand, Instagram accounts belonging to "The Ellen Show," which is hosted by comedian Ellen DeGeneres, American actor Will Smith and Brazilian soccer player Neymar had followers who felt "less negative comparison," according to the research slide deck.

The findings are notable given that Instagram helped pioneer the rise of social media influencers and made efforts to recruit celebrities to the app in its early days.

Actor Ashton Kutcher was one star who helped Instagram gain credibility with other celebrities and helped introduce the company to Grande, according to an anecdote reported in the book "No Filter: The Inside Story of Instagram."

The company's partnerships team also works with celebrities, musicians and other public figures to improve their presence on Instagram, according to the LinkedIn bios of some employees.