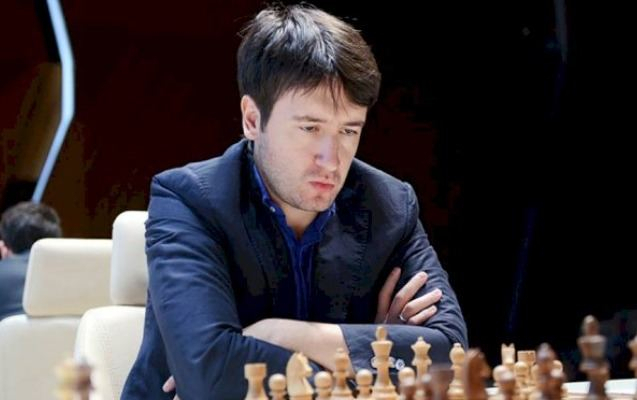 Azerbaijani grandmaster Teymur Rajabov in this round defeated the world champion - Norwegian chess player Magnus Carlsen with a score of 3:1.