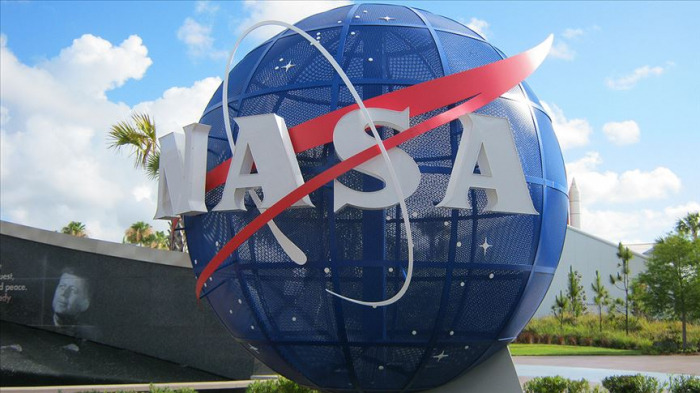 The launch window begins Nov. 24 and the DART spacecraft will launch aboard a SpaceX Falcon 9 rocket from Vandenberg Air Force Base in the state of California, NASA said in a statement released Tuesday. The site is about 158 miles (254 kilometers) northwest of Los Angeles.

After detaching from the SpaceX rocket, the spacecraft will cruise for about one year until it reaches its target: a pair of asteroids and will crash into the smaller one, Dimorphos, at nearly 15,000 miles per hour (241,402 kilometers per hour). NASA stresses that the mission is just a test and the asteroids are not a threat to Earth.

The resulting collision is expected to only alter the speed of the moonlet by less than 1%, but NASA said the crash "will change the orbital period of the moonlet by several minutes - enough to be observed and measured using telescopes on Earth."

DART will be powered by solar arrays that it will deploy to fuel its electric NASA Evolutionary Xenon Thruster – Commercial (NEXT-C) system. The flight is intended to demonstrate the feasibility of the next-generation ion engine technology.

Thomas Statler, a NASA scientist, said on the space agency's podcast that the mission is intended to ensure "that a rock from space doesn't send us back to the Stone Age," though he emphasized that there is "no known asteroid that has any chance of impacting Earth any time in the next hundred years."

"We're going to demonstrate one technology to cause that deflection that someday, if we need to, we might use that technology to prevent an asteroid from hitting the Earth," he said. "The hazard is not from the asteroids we know, and the asteroid we are going to with DART is not a hazardous asteroid."