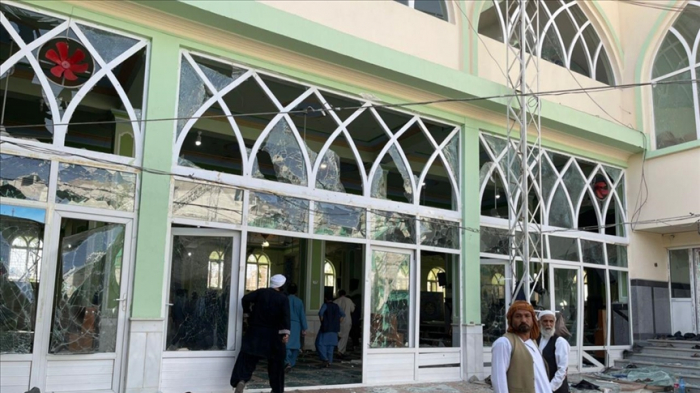 The attack on the Fatimiya mosque was carried out by two suicide bombers, according to a statement circulated by the terror group on social media.

It came one week after a bombing, claimed by the local Daesh affiliate, killed 46 at a Shia mosque in the northern Afghanistan province of Kunduz.