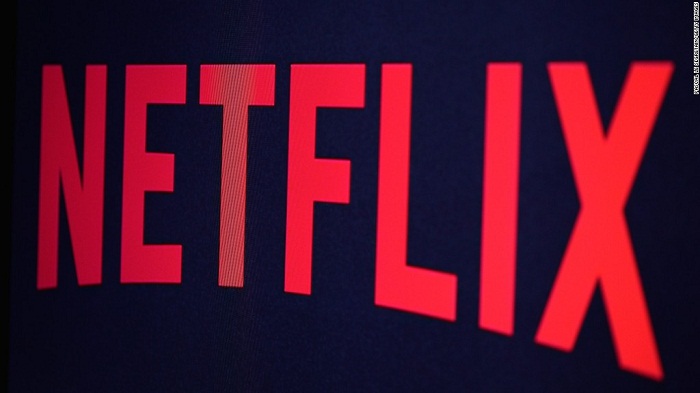 Netflix has fired an employee organizer for allegedly leaking internal documents as the fallout over offensive comments in the new Dave Chappelle stand-up special continues.

The streaming platform confirmed to the Guardian on Friday it had fired the employee, whose name has not been released, for sharing “confidential” and “commercially sensitive” information outside the company.

The company said the decision came after a Bloomberg story reported data from an anonymous internal source that showed the Chappelle show’s calculated “impact value” was lower than the $24.1m cost to make it. The cost and impact data for other shows was also leaked including Squid Game, its most popular series, which cost $21.4m.

“We understand this employee may have been motivated by disappointment and hurt with Netflix, but maintaining a culture of trust and transparency is core to our company,” the spokesperson said.

Frustration over the company’s release of the Chapelle special – in which the comedian makes a series of anti-trans jokes about gender-neutral pronouns and the genitalia of transgender people – has sparked “unprecedented” leaks from incensed employees, the Bloomberg story said.

Chappelle has previously been criticized for his comments attacking the trans community in earliercomedy specials.

The employee who was fired Friday is currently pregnant and has been a lead figure in encouraging trans employees and allies to walk out of work in protest, a report from the Verge said.

In the face of increasing backlash, Netflix has repeatedly doubled down on its support of the special. In multiple internal memos, co-CEO Ted Sarandos dismissed criticisms of the special and defended Netflix’s decision to release it.

The company also suspended a trans worker who tweeted criticism of the special, before reversing the suspension. At least 1,000 employees have reportedly planned a virtual walkout for 20 October in response.

The public has responded in turn, with dozens of Netflix customers saying that they plan to or have already cancelled subscriptions to the platform over its handling of the Chapelle special.

“Celebrating coming out day by cancelling my Netflix subscription,” one user tweeted. “Not because they aired the transphobic Dave Chapelle special; everyone screws up. Because when it was pointed out, they doubled down on it and suspended the trans employee who talked about it.”

An exodus from Netflix would be an added hurdle for the company, which has been battling a rise in streaming platforms in recent years. In its most recent earnings report, it revealed a user slump it attributed to the coronavirus pandemic.

It last reported 209m paid memberships after only adding 1.5m in its most recent quarter as analysts warned Netflix’s lead in the space was threatened by rivals including Amazon Prime Video, HBO Max and Walt Disney Company’s Disney+.