Top US envoy to Afghanistan steps down 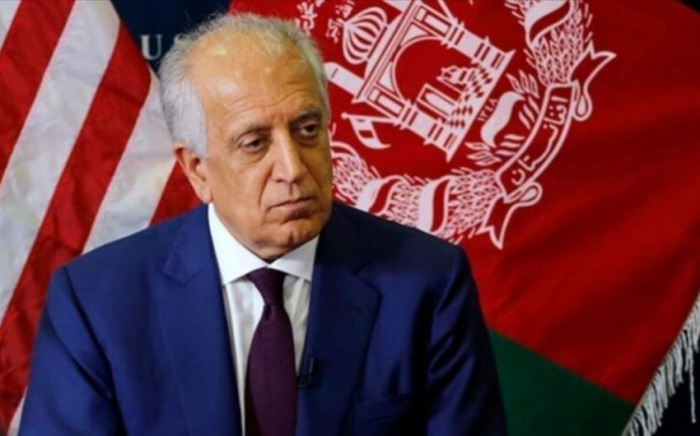 The top US envoy to Afghanistan is stepping down from his role less than two months after American forces withdrew from the country, AzVision.az reports citing BBC.

Zalmay Khalilzad led the US dialogue with the Taliban, but months of diplomatic talks failed to prevent the militant group from seizing power.

The Taliban took control in August after capturing the capital Kabul.

"I extend my gratitude for his decades of service to the American people," Mr Blinken said in a statement announcing Mr Khalilzad's resignation on Monday.

In a letter to Mr Blinken, Mr Khalilzad acknowledged that "the political arrangement between the Afghan government and the Taliban did not go forward as envisaged".

"The reasons for this are too complex and I will share my thoughts in the coming days and weeks," he wrote, saying he was stepping aside as the US entered the "new phase of our Afghanistan policy".

He added that he was "saddened" for the Afghan people given the current outcome.

Mr Khalilzad, 70, was born in Afghanistan and grew up in Kabul. He is a veteran US diplomat, holding previous positions under former presidents Donald Trump, Barack Obama and George W Bush.