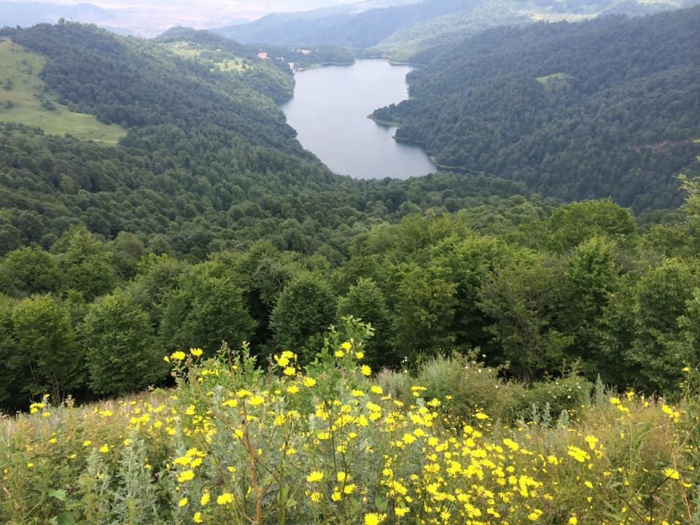 National parks will be created in Azerbaijani territories liberated from the Armenian occupation, and their places have already been determined, Deputy Head of the Ministry of Ecology and Natural Resources Vugar Karimov told Trend.

Karimov said that the ministry has developed a special project in this regard.

"Proposals have already been made to the relevant structures regarding the project's implementation. After a corresponding response from them, the work will be launched."

The official also mentioned the places where the new national parks will be located.