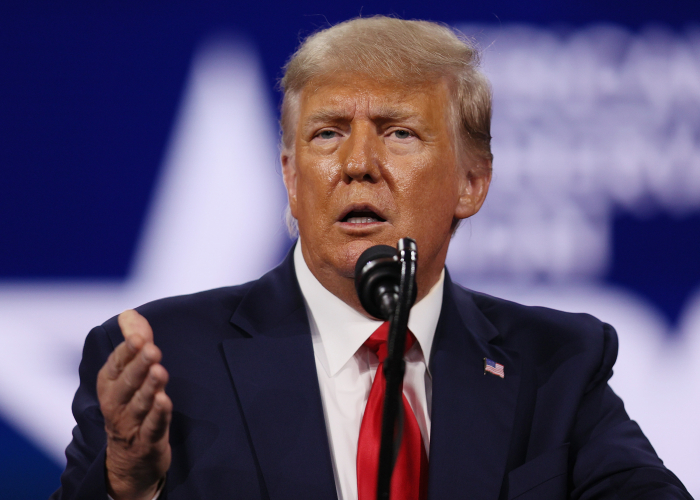 Trump says his goal in launching the Trump Media & Technology Group (TMTG) and its "Truth Social" app is to create a rival to the Big Tech companies that have shut him out and denied him the megaphone that was paramount to his national rise.

"We live in a world where the Taliban has a huge presence on Twitter, yet your favorite American President has been silenced," he said in a statement. "This is unacceptable.”

Conservative voices actually do well on traditional social media. On Wednesday, half of Facebook's 10 top performing link posts were from conservative media, commentators or politicians, according to a daily list compiled by a New York Times technology columnist and an internet studies professor using Facebook's own data. Trump has spoken about launching his own social media site ever since he was barred from Twitter and Facebook.