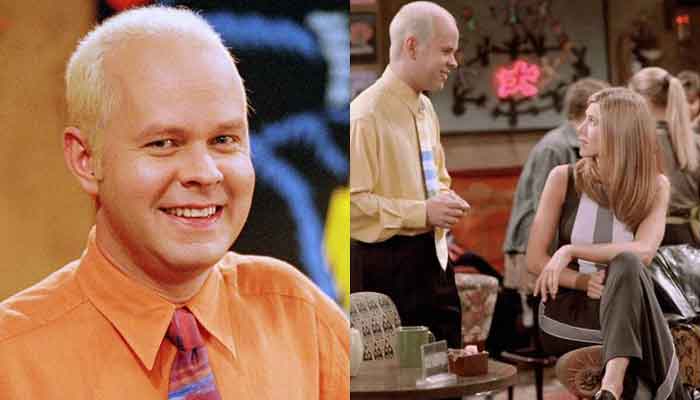 Friends stars including Jennifer Aniston, Courteney Cox and Matt LeBlanc have paid tribute to James Michael Tyler, who starred as Gunther in the sitcom, after he died at the age of 59.

Tyler was diagnosed with advanced prostate cancer in 2018.

Aniston said the show "would not have been the same" without Tyler's performance as the Central Perk waiter.

"Thank you for the laughter you brought to the show and to all of our lives. You will be so missed," she said.

Tyler's much-loved character worked in the show's coffee house and had a crush on Aniston's character Rachel, who also worked there as a waitress in the show's early seasons.

She shared an Instagram post which included a photo of Tyler from the set and a clip of the pair in the final episode as Gunther declared his love for the departing Rachel, who turned him down gently.

Co-star Cox, who played Monica, added her own tribute. "The size of gratitude you brought into the room and showed every day on set is the size of the gratitude I hold for having known you," she wrote.