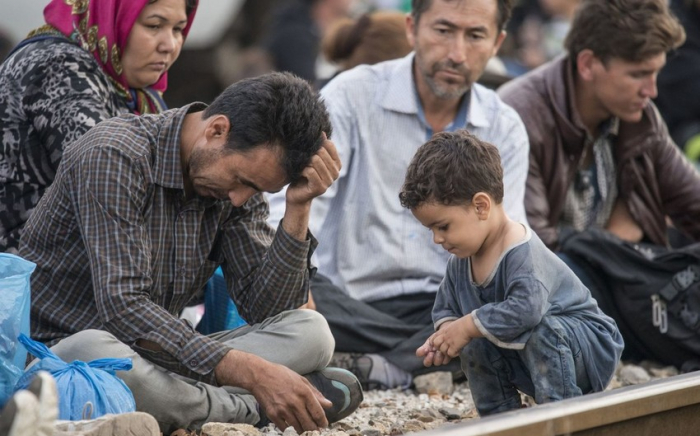 The global number of people internally displaced due to conflicts has reached 48 mln, the highest on record, United Nations Special Rapporteur on the human rights of internally displaced persons Cecilia Jimenez-Damary said at a meeting of the UN General Assembly's Third Committee, AzVision.az reports citing TASS.

"The number of people living in internal displacement because of armed conflict and violence reached 48 million globally at the end of 2020, the highest number ever recorded," she pointed out. "Amid the increasingly complex nature of armed conflicts and generalized violence, it has become more difficult to enhance compliance with international humanitarian law and human rights," Jimenez-Damary added.

According to the UN special rapporteur, situations of conflict and violence can also be compounded by disasters as drivers of displacement and, since 2020, by the COVID-19 pandemic.