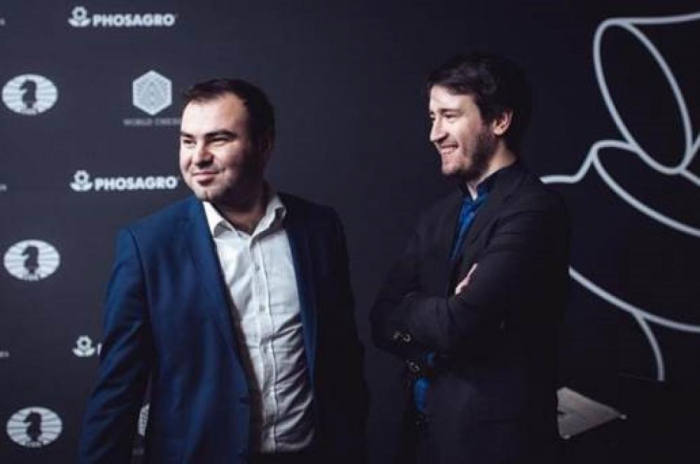 The International Chess Federation (FIDE) has updated its ranking of the Top 100 chess players in the world, AzVision.az reports.

The first place in the rating with 2,855 points was taken by the Norwegian Magnus Carlsen, the second place with 2,799 points - the Chinese Ding Liren, and the third - the American Fabiano Caruana (2,791 points).