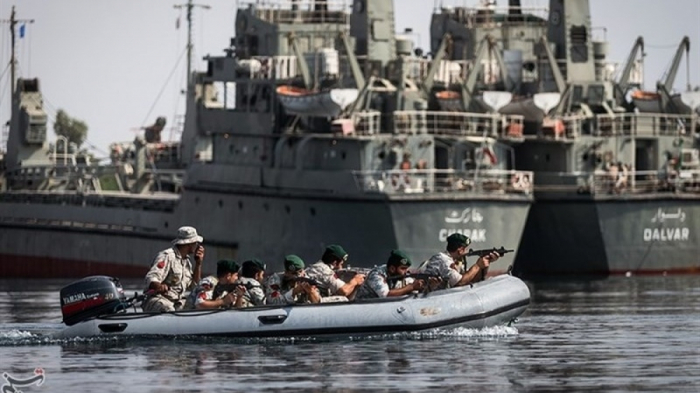 The Iranian Navy on Monday thwarted a pirate attack targeting an Iranian oil tanker on its way to the Gulf of Aden, according to local media.

“The escort team of the Iranian Army's Navy stationed on the oil tanker clashed with pirates on the vessel's way to the Gulf of Aden, before entering the Bab al-Mandeb Strait,” the semi-official Fars news agency reported.

It said armed pirates numbering between four to six onboard four “suspicious” boats “intended to attack and approach the tanker, but the escort team stationed in the vessel took timely action and exchanged warning fire, forcing the pirates to flee the scene.”

On Oct. 16, Iranian media said the country’s naval forces repelled an attack by pirates targeting two of its oil tankers in the Gulf of Aden.