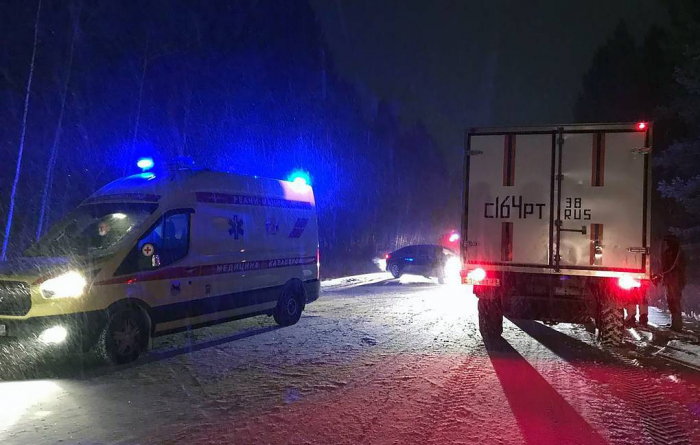 According to the Russian Emergencies Ministry, the reason for the plane crash could be the failure of the aircraft or poor weather conditions.

An An-12 plane crashed near Russia's Irkutsk on Wednesday, killing at least five people, according to the Russian Emergencies Ministry.

The ministry said there were five crew members and two passengers on board.

Earlier, the ministry confirmed that the plane went missing from radars, saying there were eight people on board.

The ministry later said that the crash site had been detected by rescuers as being near Irkutsk, and the plane caught fire.