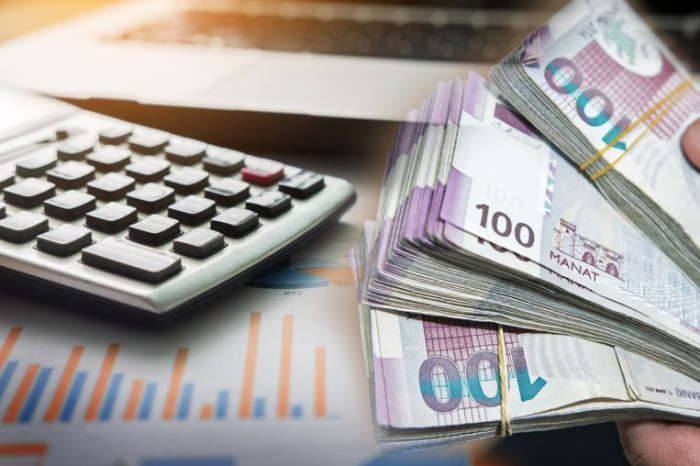 Azerbaijan plans to allocate subsidies in the amount of 479 million manats ($282 million) from the state budget for 2022 for transport, communications and communications, Finance Minister Samir Sharifov said during discussions of the draft law "On the State Budget of Azerbaijan for 2022" at a meeting of parliamentary Committee on Economic Policy, Industry and Entrepreneurship, AzVision.az reports.

Sharifov said that due to the fact that the interest in services provided to the population is lower than their cost, it is planned to allocate subsidies to a number of state structures.

"These include Baku Metro CJSC and other state structures," he added.