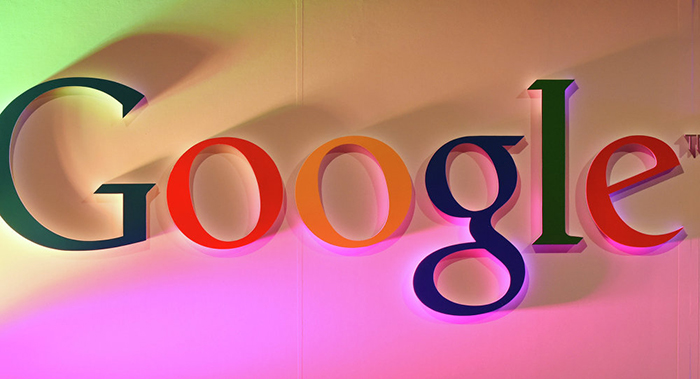 Vestager sanctioned the world's most popular internet search engine in 2017 for favouring its own price-comparison shopping service to give it an unfair advantage against smaller European rivals.

The shopping case was the first of a trio of decisions that have seen Google rack up a total of 8.25 billion euros in EU antitrust fines in the last decade. Vestager subsequently took on Amazon, Apple and Facebook, where investigations are still ongoing.

Google can appeal to the EU Court of Justice (CJEU), Europe's top court, on points of law.