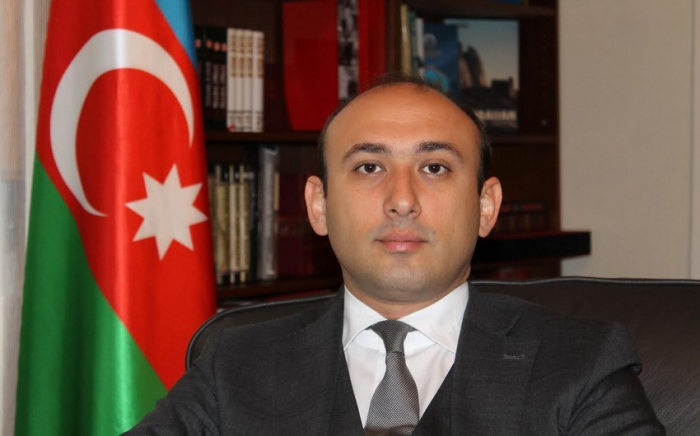 Well-known Italian newspaper "il Giornale" has published an article by Azerbaijani Ambassador to Italy Mammad Ahmadzadeh about the recent situation on the Azerbaijani-Armenian border as a result of Armenian military provocations.

"During the recent months, Azerbaijan has repeatedly stated its readiness to normalize relations with Armenia by signing peace agreement to ensure peace, development and prosperity in the whole region. My country is confident that there is no alternative to the normalization of relations between the two countries, based on mutual recognition and respect for sovereignty and territorial integrity within internationally recognized borders. This normalization aims to live in peace and harmony between Azerbaijan and Armenia.

Despite Azerbaijan's calls on peace, Armenia has again chosen the path of war, not dialogue and peace.  The deliberate provocations committed by Armenia during recent days are another military adventure of the country's leadership. The positions of the Azerbaijani Army came under intense fire from the Armenian armed forces. On November 16, 7 Azerbaijani servicemen martyred and 10 were wounded, repelling Armenia's armed attacks on the state border," the article reads.

All these provocations show that Armenia deliberately escalates the situation and is not interested in delimitation of borders with Azerbaijan, as well as provision of peace and security in the region. The situation on the border is the result of Armenia's dangerous revanchist ideas and territorial claims against Azerbaijan," the article also highlights.

The world community must condemn Armenia's military provocations against Azerbaijan on the basis of revanchism, call on Armenia not to escalate the situation in the region, not to hinder the implementation of the trilateral statement and resolve its problems with its neighbors through dialogue.