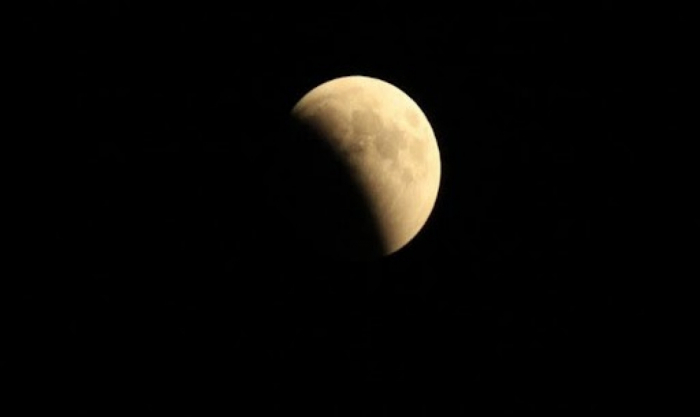 The last lunar eclipse of 2021 has started.

The Moon will move into the Earth's shadow overnight, turning red as the only sunlight reaching it passes through the Earth's atmosphere.

"The more dust or clouds in the Earth’s atmosphere during the eclipse, the redder the Moon will appear," NASA said.

It is expected to hold the position for three hours and 28 minutes, which will make it the longest eclipse in 580 years, NASA added.

NASA called it "almost total" as up to 99.1% of the Moon’s disk will be within Earth’s umbra.

The eclipse will be visible in all of North America, as well as large parts of South America, Polynesia, eastern Australia, and northeastern Asia.