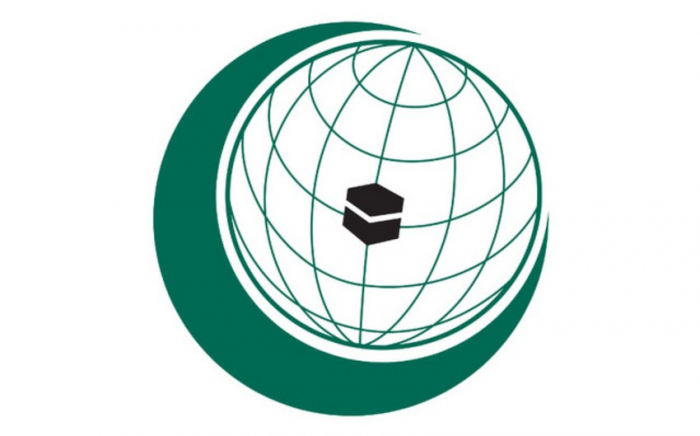 The 37th meeting of the Standing Committee for Economic and Commercial Cooperation of the Organization of Islamic Cooperation (OIC) kicked off in Istanbul on Wednesday, AzVision.az reports.

Azerbaijan is being represented at the event by a delegation headed by Deputy Minister of Economy Niyazi Safarov.

First, a video message from Turkish President Recep Tayyip Erdogan was presented to the ceremony participants.

President Erdogan stressed the importance of finding solutions to the problems such as poverty, forced migration, terrorism and climate change that threaten our future.