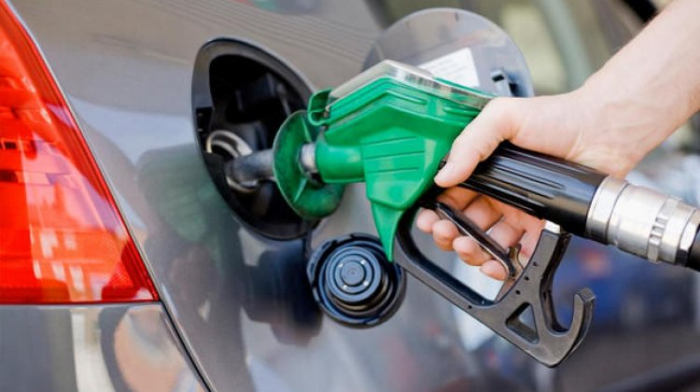 "To carry out the activities, 14 new devices will be installed, and three will be modernized. It’s also planned to install 11 auxiliary devices. Over 50 local and foreign contractors, more than 190 international and local equipment manufacturers are involved in this project. In the first phase, the project will provide jobs for over 500 people,” he added.

To date, the mentioned work progress has reached 87 percent.

Besides, Alkhasli noted that a special pipeline was installed to provide the plant with technical water, and other repair and construction work is underway.